How To Choose The Right Suburban Neighborhood: Buying a home anywhere feels like a huge step, but getting settled in the suburbs can seem especially momentous for any household. After all, traditionally, suburbs were for establishing a place in the community and raising a family, where you can put down roots and grow a life. Where you might plan to stay in your city home for just three to five years, a home in the suburbs could be the place where you retire.

So it pays to do some research on the suburb and neighborhood where you want to plant those roots. There’s a lot you can do to an individual house to help it fit your lifestyle, but if the neighborhood isn’t a good fit, remodeling it isn’t quite as simple.

How do you make sure that the neighborhood where you’re about to buy is a place to sink your roots? By conducting your research, talking to experts, crunching the numbers, and narrowing down your options until you have an option that sounds like home.

It’s not wrong to choose a home based on life aspirations or goals that you hope to achieve one day. But unfortunately, humans have a tendency to imagine themselves reveling in situations that, realistically, they wouldn’t actually enjoy.

If you know that watching the local baseball team is one of your great pleasures in life while football leaves you more or less cold, then don’t expect yourself to develop a sudden love for football just because you found a home that offers an easy commute to the field, for example.

Draw up a fantasy list of everything that you want in a suburb — but with a dose of realism in the sense that you’re only including features and amenities that you really want, not things that you think you should want. Every suburb is going to have perks and deficits, and it’s up to you to decide now what your ideal place to live is like and then see how close you can get.

Even if your kids are in high school and you won’t be looking at elementary or middle schools at all, it’s a big mistake to ignore the schools in your suburb of choice. School quality is tied to home prices, whether you like it or not, and you don’t want to eliminate families with younger (or older) kids from the pool of households who might be interested in buying your place when you eventually move on.

You can find general school ratings online, but bear in mind that some providers might not give you the granular information you need — like the individual ratings for elementary, middle, and high schools, and background context that shows how the schools in your area measure against the rest of the metro area. The more information you have, the better-educated you’ll be when the time comes to make an offer on a home, and that never hurts. 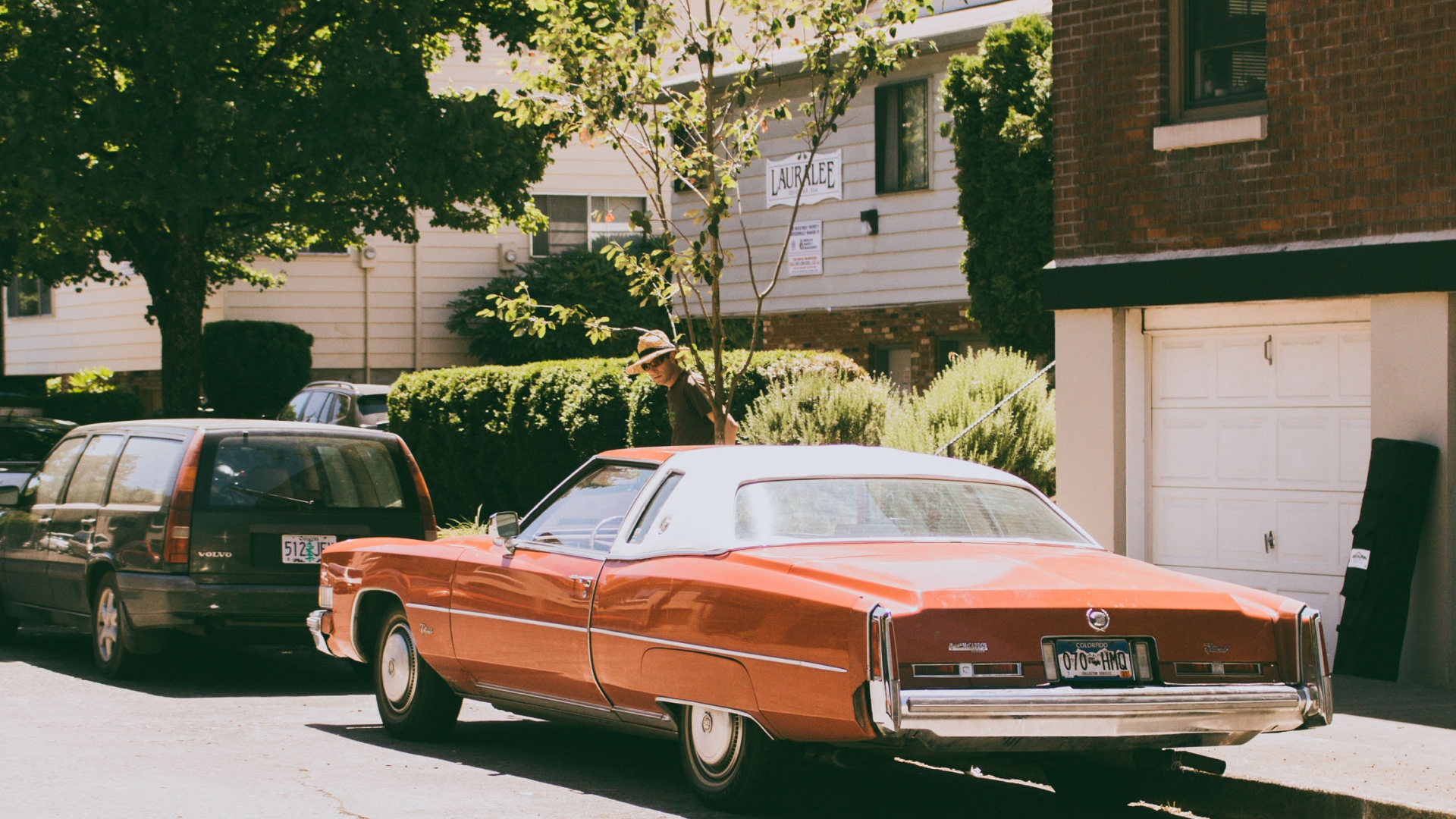 Even if you used to live in the area (or currently do), don’t assume that you know everything there is to know when it comes to the traffic that flows through and the businesses that place their stakes. You never know which suburbs are going to get the benefit of future public transportation infrastructure, or which businesses might be moving into which parts of the metro.

Not only will this give you a heads-up to any major construction that could be surrounding you in the near future, but it can also serve as a red flag; suburbs that have a lot of empty storefronts and few businesses opening can signal areas where values might not be rising as quickly as the surrounding metro.

See also  Is It The Right Time To Sell Your Home?

Just like school ratings, there are a number of platforms that offer crime ratings for different suburbs — and that’s a good thing to know when you’re about to buy a home.

“Oftentimes, those ratings are based on crime reports rather than filed charges or convictions secured, so the crime ratings platforms don’t always tell the full story. It’s not a bad idea to check with any friends who live in the area or a real estate professional to get deeper insights into how safe a suburb and its surrounding county (or counties) might be.

Nobody wants to think about being rushed to the hospital, but you might want to think about it before you buy a home, especially in the suburbs, where a hospital could be fifteen or twenty minutes away, and a good hospital even further. Think about a couple of things when searching for a house:

Those are good questions to be able to answer before you decide that a suburb is for you, especially if you or someone in your household has a health issue that requires specific care.

Read also: How To Manage Stress When Dealing With Home Financing

21 Best Competitor Analysis Tools to Increase Webs...
Tesla pursues its 2nd stock split in less than two...
How To Market A Luxury Home
Stock of AMC is rocketing higher today
How to apply for a government grant
The billionaire Warren Buffett took a stake in HP,...
How to Secured Loan With IVA
How To Manage Stress When Dealing With Home Financ...
Share this: